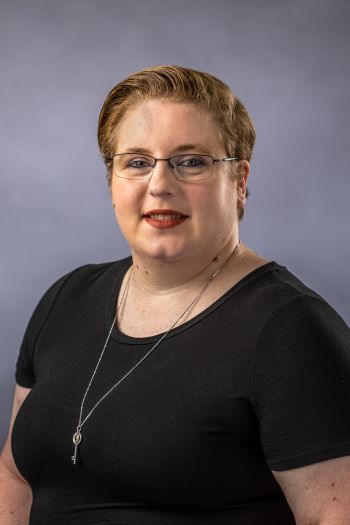 Courtney and her husband are Knoxville, TN natives who recently moved back to Morehead City, NC. Courtney served in the United States Navy in Norfolk, VA from 2013 through 2015 and then moved to Havelock, NC where her husband was previously stationed at MCAS Cherry Point. Courtney earned her Associates Degree in Arts from Craven Community College. While her husband was stationed in TN, Courtney graduated from The Bachelor of Social Work Program at the University of Tennessee and served as an Intake Outreach Specialist. Courtney and her husband recently moved back to NC and she joined The Carolina Law Group as a paralegal. When not working, she and her husband enjoy the outdoors and spending time with our dogs Noel and Lycan.