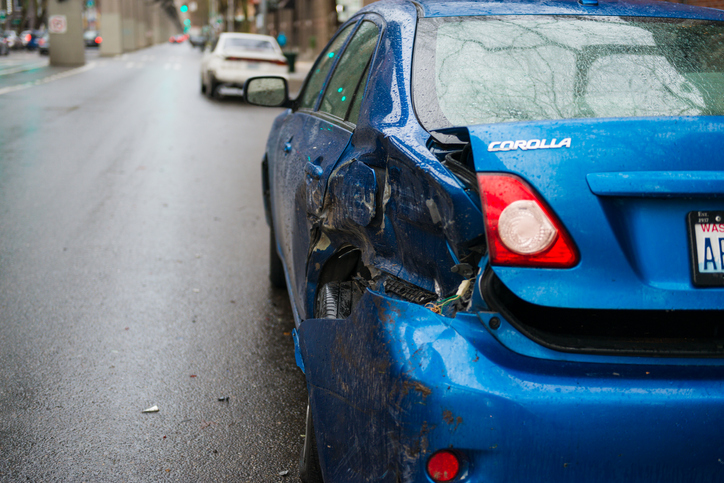 If you were injured in a hit-and-run accident and you didn’t jot down the license plate number of the other vehicle, you may believe you have no ability to seek compensation for your medical bills, lost wages and pain and suffering caused by the negligent driver. It’s true that you cannot sue them — if you don’t know their name or license tag, how could you?

Survivors of hit-and-run crashes should try to remember and write down all identifying information about the vehicle involved and about the location and time of day. Finding witnesses and getting their contact information is another important step. In addition, modern surveillance technology can often supply a video record of events at certain localities. So-called phantom vehicles are often identified and found even months after an accident.

If hit-and-run victims have no information about the driver or vehicle, they should be able to file an insurance claim under the uninsured/underinsured motorist clause of their own auto insurance policies. However, they need to prove that they had contact with another vehicle. North Carolina’s “no contact” rule will result in denial of UM/UIM coverage if, for example, the phantom vehicle is alleged to have run the injured party’s car off the road but the cars did not collide.

The same rules apply when bicyclists or pedestrians are injured by hit-and-run drivers. They may claim under the UM/UIM provisions of their own car insurance, provided they have it. If not, their only compensation may be from their own health insurance coverage, paying for medical bills and rehabilitation costs.

If you contact an experienced North Carolina auto accident lawyer as soon as possible after a hit-and-run crash, they can immediately begin an investigation to identify the driver or vehicle and to pursue the compensation you deserve. To learn more about your legal options and rights, call The Carolina Law Group at 252-672-2059 or contact us online for a free consultation with a lawyer at our New Bern or Beaufort office.