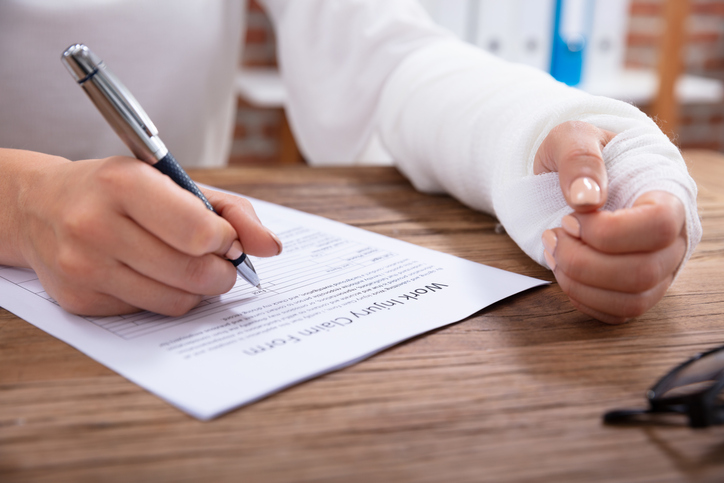 People who have suffered injuries or the wrongful death of a loved one because another party was negligent may seek compensation through the North Carolina legal system. The injured may be able to obtain money for their past and future medical bills, lost income, and other expenses related to the incident that caused them harm. However, the law limits an injured person’s time to file a lawsuit in pursuit of such compensation.

North Carolina, like other states, has a statute of limitations  for a variety of civil lawsuits, including those involving personal injury. In most instances, the limit on injuries from auto accidents, truck accidents, assaults, dog bites, and slip and falls is three years. This statute also applies to cases arising from product defects. Wrongful death claims have two-year rather than three-year limits on filing.

Statutes of limitations are based on the legal principle that claims should be pursued diligently for the sake of fairness to the defendant. If there were no limits on how long an injured person could wait to file a claim, witnesses’ memories may fade, evidence may be lost and documentation relevant to a defense to the claim might no longer be available.

The clock starts running on the statute of limitations when the cause of action accrues. In personal injury claims, that is usually when the car accident, slip and fall or other act of negligence happened. However, there are exceptions to this rule. The statute of limitations is tolled — that is, stops running — during the time that the injured party is a minor or is mentally disabled. Another exception is the discovery rule, which says that where an injury or other physical condition is not immediately evident, the statute of limitations starts to run when it is discovered or reasonably should have been discovered. The discovery rule often is used in medical malpractice cases, since a patient’s resulting condition may not be noticeable until years later.

However, North Carolina also has statutes of repose, which place absolute time limits for filing certain types of lawsuits. The limits are 12 years for injuries from product defects and four years for medical malpractice (which is extended to 10 years if a foreign object is left in the body).

Because statutes of limitation and their exceptions can be ambiguous, it is best to have a North Carolina personal injury lawyer advise you about your eligibility to bring a lawsuit when some time has elapsed after an accident. To learn more, call The Carolina Law Group at 252-672-2059 or contact us online for a free consultation with an attorney at our New Bern or Beaufort office.