Search Site
Menu
Call to schedule a consultation 252-672-2059
Home / Blog / Who is Legally Responsible When Someone Commits Suicide?

Who is Legally Responsible When Someone Commits Suicide? 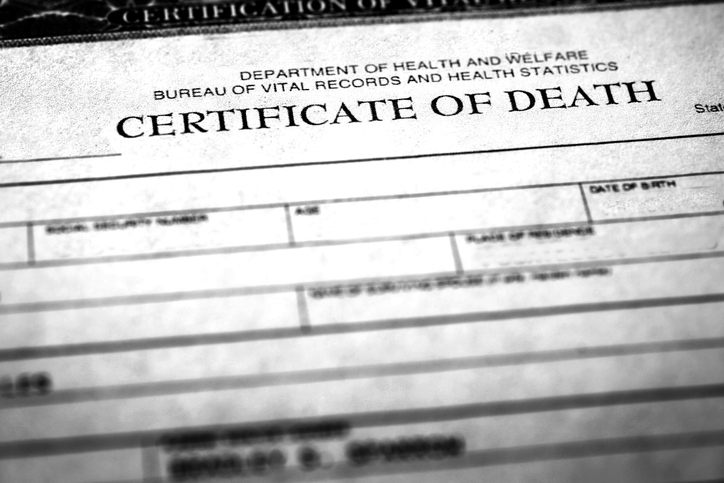 When someone commits suicide, friends and family members may blame themselves for not being aware of the victim’s distress or not intervening if they were aware. Despite these feelings of guilt, ordinary citizens are under no legal duty to prevent a suicide and so cannot be held legally liable, provided they played no role in instigating or abetting the death. An example of the latter situation is the recent case of a Boston College student charged with involuntary manslaughter for sending thousands of text messages urging her boyfriend to kill himself, which he did on his graduation day.

However, institutions charged with the safety and security of individuals may be civilly liable if they fail to prevent a suicide despite employees’ knowledge of the person’s suicidal tendencies. Institutions that have such a duty of care include:

An example of a jail’s legal liability is the suicide of alleged sexual abuser Jeffrey Epstein in the federal Metropolitan Correctional Center in New York City. Two guards who did not check on Epstein as required, even though he had been on a suicide watch, have been indicted on charges of falsifying records. In addition, Epstein’s estate and family members could file a wrongful death and survival claim against the federal facility.

Another example is the case of a 17-year-old Uniece Glenae Fennell, who committed suicide in her cell at the Durham, North Carolina Detention Center after allegedly being regularly subjected to sexual abuse by fellow inmates and jail personnel. The wrongful death lawsuit charged that the jail staff did not follow protocols, having failed to check on Fennell as required even after it became known that she was suicidal. Her family agreed to a settlement of $650,000.

Liability can also arise from school personnel’s alleged bullying or tolerance of bullying that leads to suicide or a suicide attempt. Wrongful death lawsuits filed in California, Florida, Illinois, New York and Ohio charge teachers and school officials with negligence and in some cases deliberate abuse.

People seeking legal damages for the suicide or attempted suicide of a loved one must show not only that the institution had a duty of care but also that its employees knew or should have known the person was suicidal — due to prior attempts or to statements or other indications of possible intent. Even when these factors are shown, the institution may not be held liable if a long time has passed between the point when the possibility of suicide became known and the act itself. Additionally, there may have been other factors that explain the suicidal act.

If you are contemplating a claim against a jail, school or other institution because of a loved one’s suicide in North Carolina, help is available from an experienced personal injury attorney at The Carolina Law Group. Call 252-672-2059 or contact us online for a free consultation at our New Bern or Beaufort office.